The 2014 British Pipe Smoking Championship took place in a spacious marquee at the Newark Showgrounds, Nottinghamshire on Sunday 13th July, thus ensuring that the World Cup wouldn’t be the only trophy being lifted on that day.

With each competitor supplied with a regulation pipe, tamper, tobacco and three matches (providing three attempts to light the pipe) the goal is to see who can keep the pipe lit for the longest. Enthusiasm and friendly rivalry seem to be what really stokes the fires of competition here. 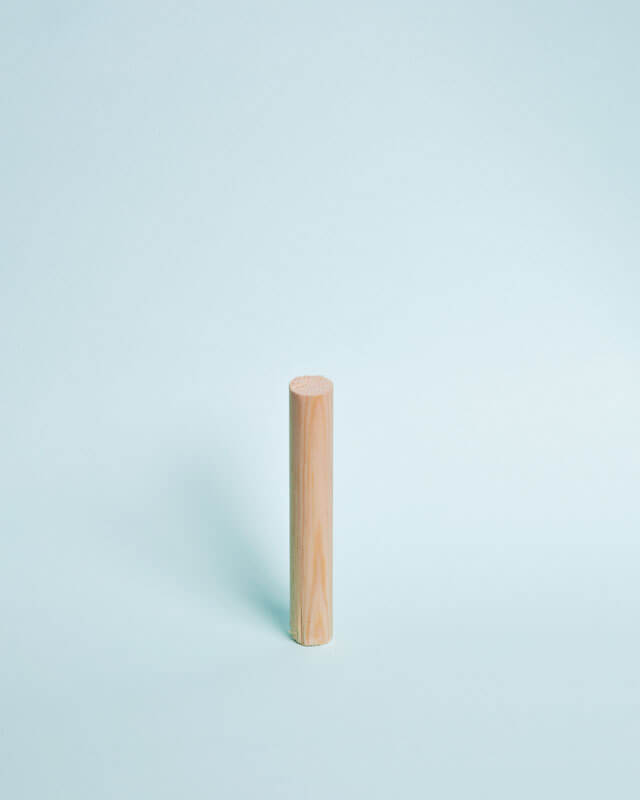 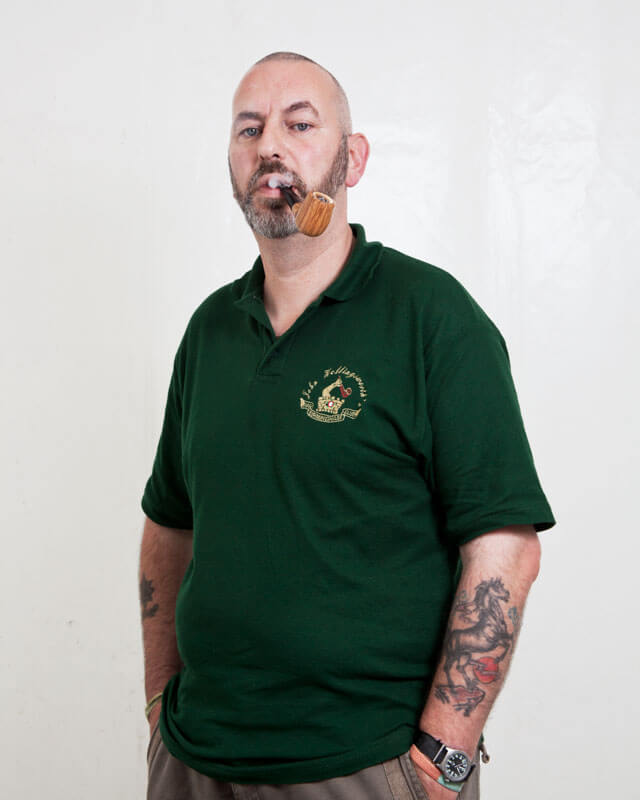 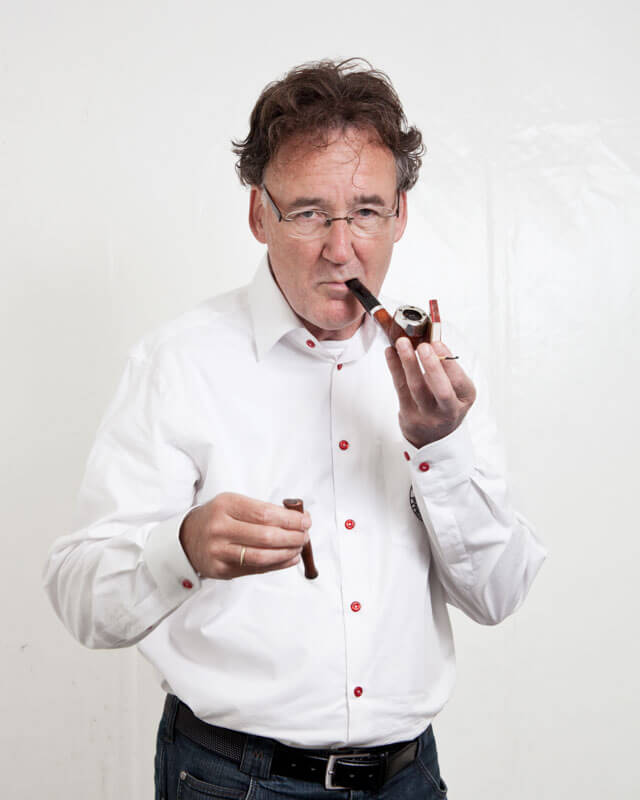 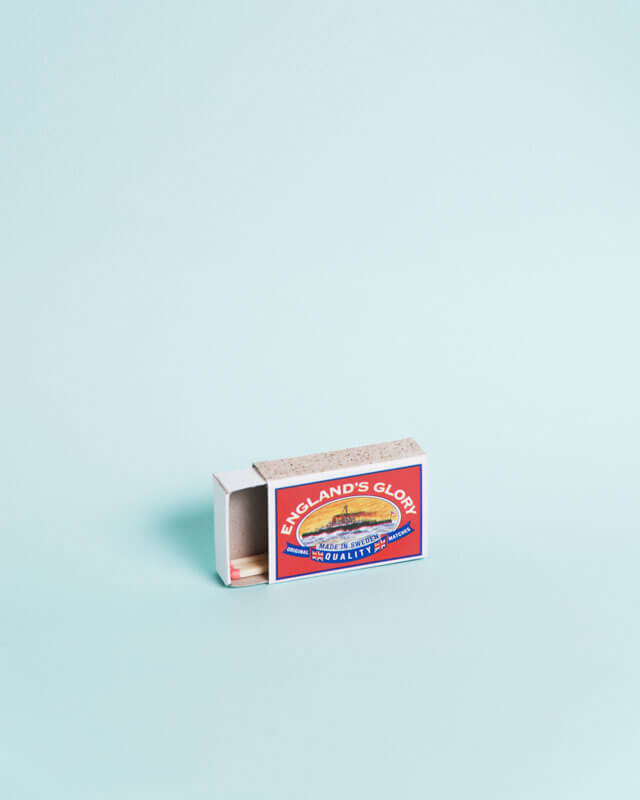 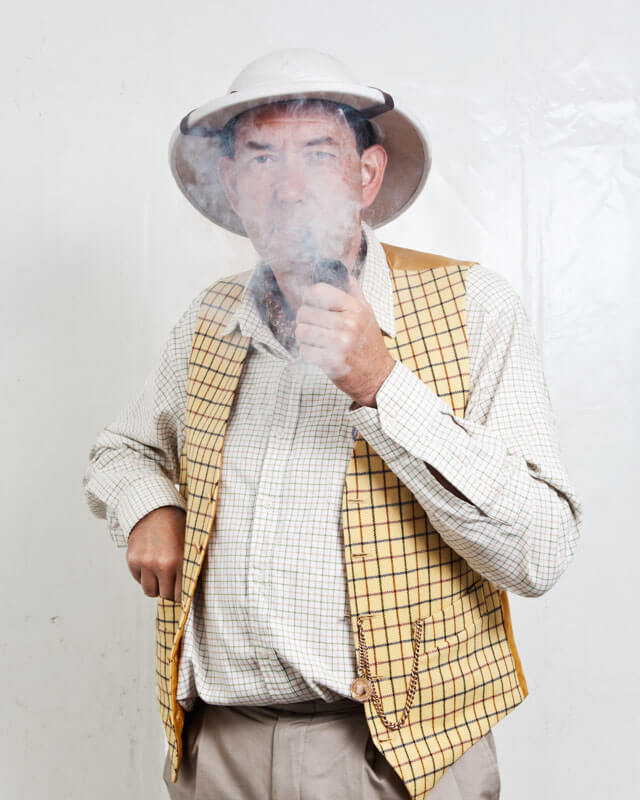 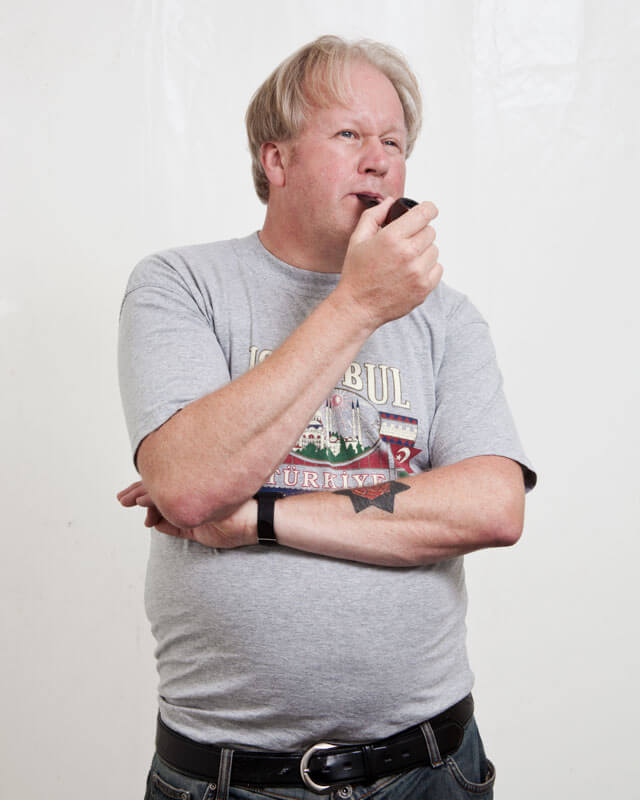 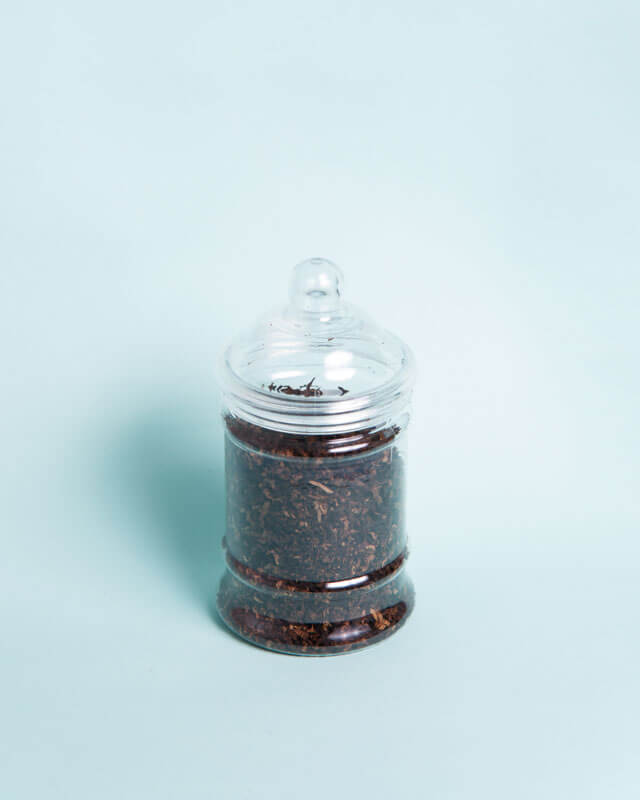 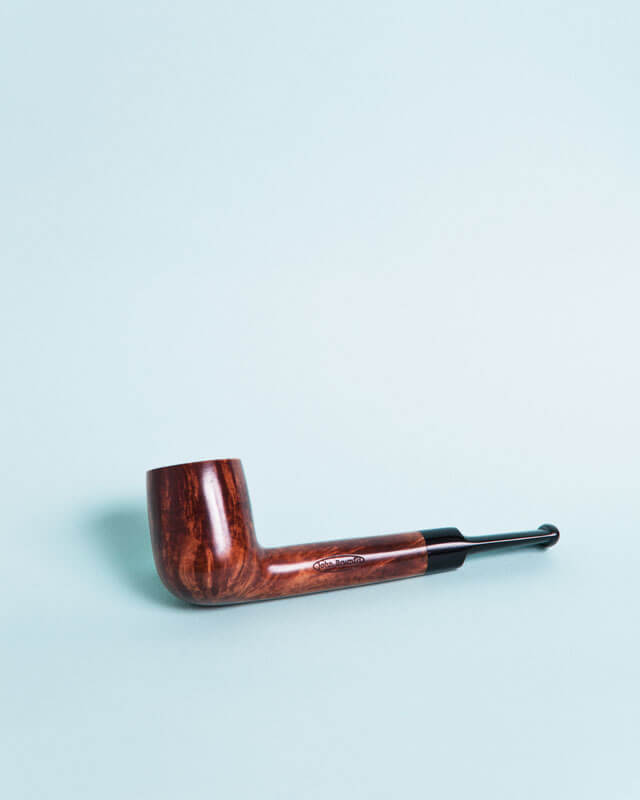 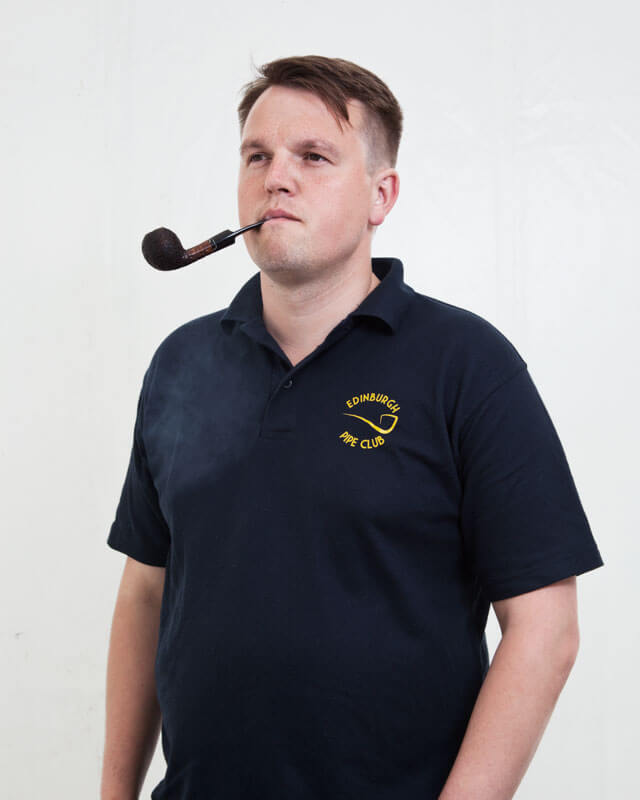 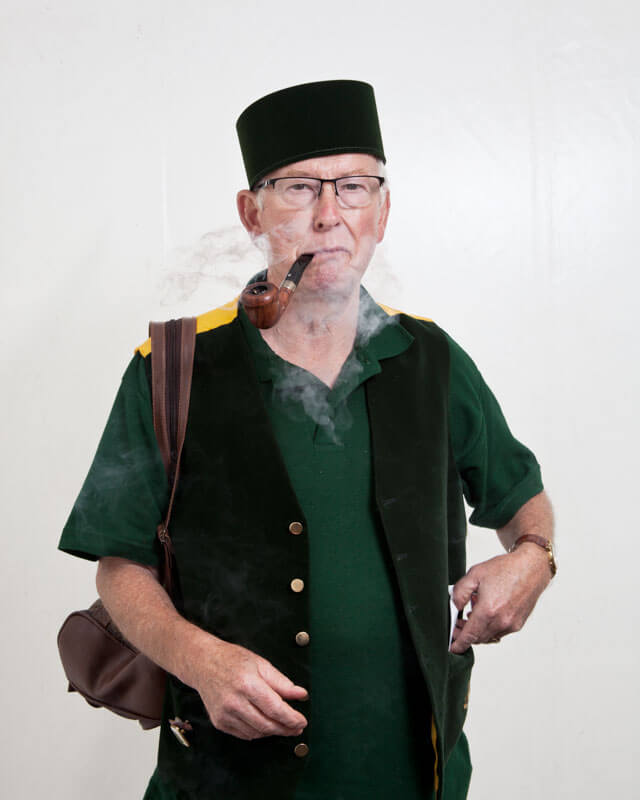 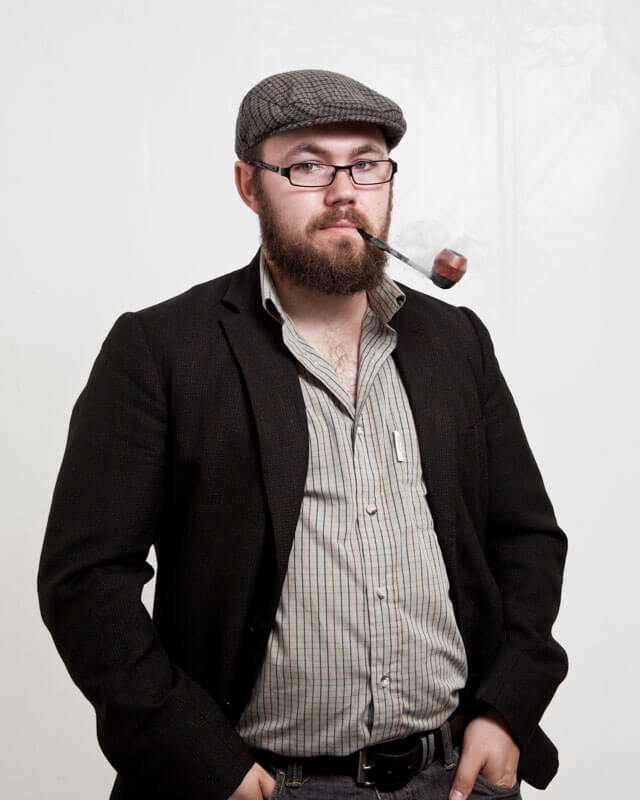 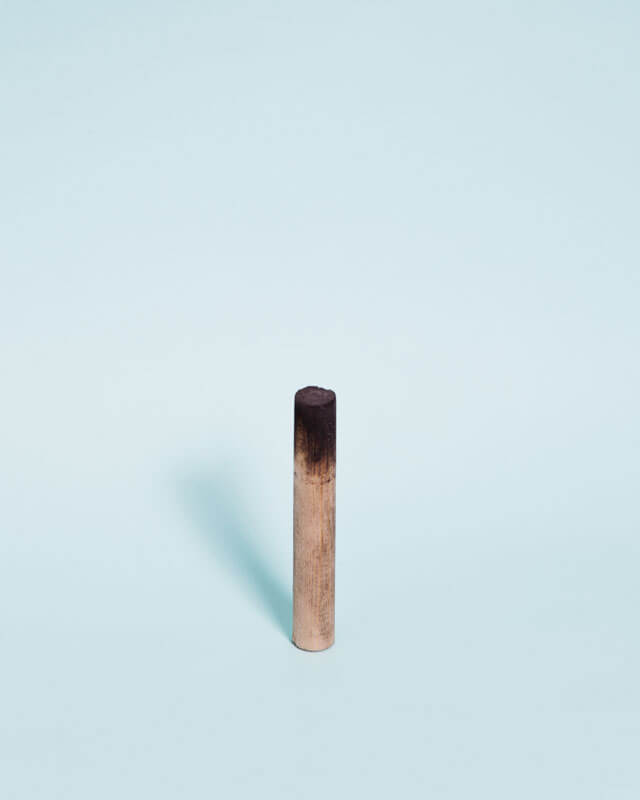 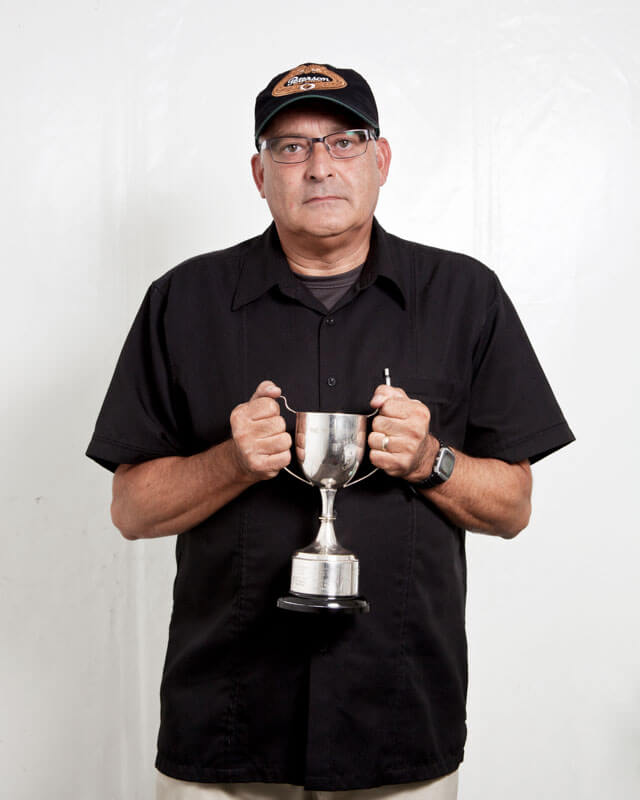